Giacomo Sperone Spa was founded in 1911 by Antonio Sperone Sr., who started a craft made production of Vermouth and fortified wines in a small cellar just outside Turin. Those were heroic times when goods were delivered on carts pulled by horses. As years went by, after a short interruption due to World War I, the expansion continued gradually among all Italy and abroad, thanks to the initiative of the oenologist Giacomo, Antonio’s son; in 1960 Giacomo built a new and modern plant in Cusano Milanino, close to Milano: the company increased its growth also adding a vast range of sparkling wines 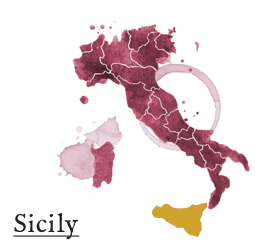 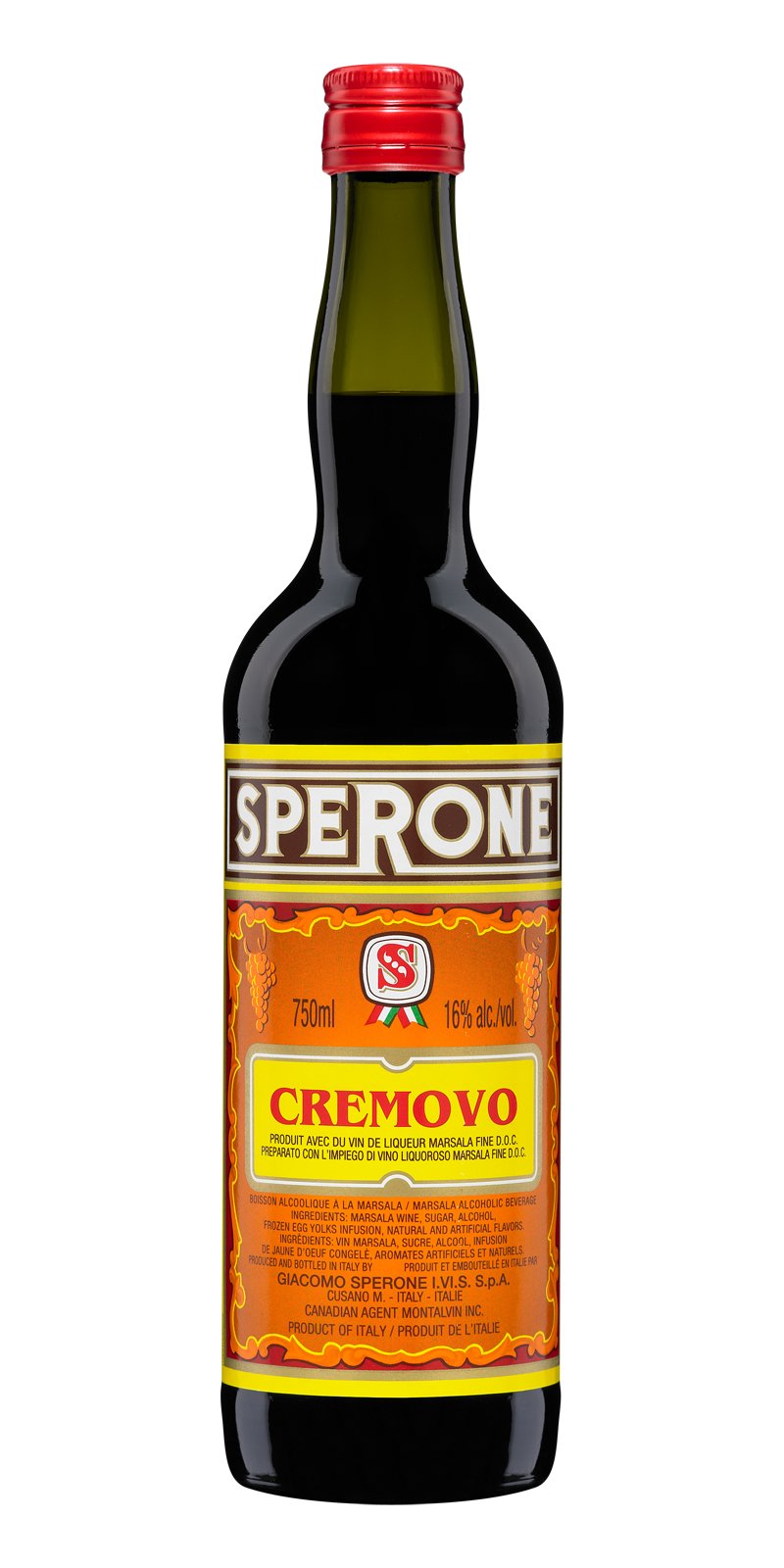